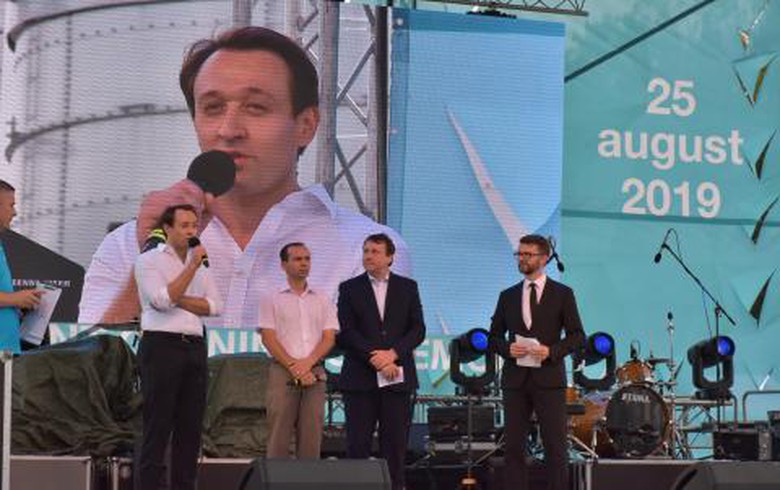 More than 1,500 people will be employed in the new plant, which will manufacture electrical cable systems for cars, the ministry said in a press release on Monday.

"The number of employees will increase in the coming years, which will allow us to carry out other projects," Draxlmaier head of operations for Eastern Europe, Kai Mussman, said.

The company already operates two auto cable systems plants in the northern town of Balti. The first one was built in 2009, and the second one opened in 2011 following a 30 million euro investment.  Some 3,500 employees work in the two plants.

Elsewhere in Southeastern Europe (SEE), the company is present in Moldova's neighbour Romania, in Serbia and in Macedonia.