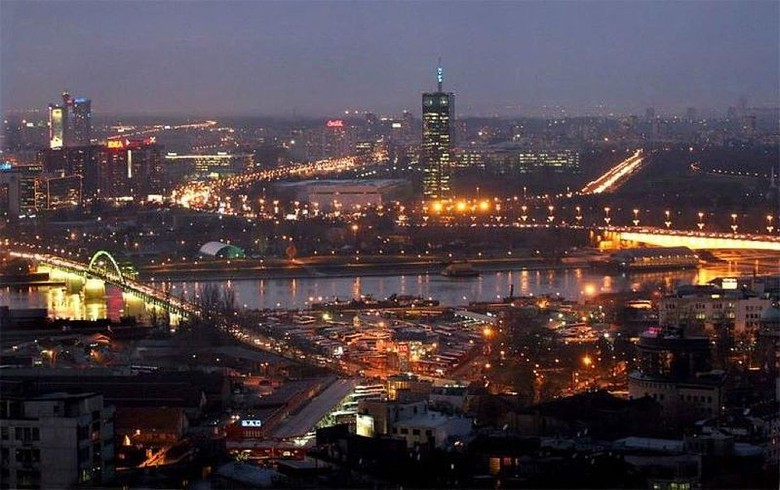 BELGRADE (Serbia), September 2 (SeeNews) - German company DL-Holding plans to launch a project for the construction of a business park in Belgrade, the Serbian Chamber of Commerce said.

DL-Holding will assume the ownership of the factory of insolvent brewer Beogradska Industrija Piva (BIP) in Belgrade after signing an agreement to acquire the company in consortium with Serbian car dealer Auto Cacak for 2.09 billion dinars ($21 million/17.8 million euro), the Serbian Chamber of Commerce said in a press release on Wednesday.

"Our partner will further develop the locations of BIP in Krnjaca and Cacak, while DL-Holding with its experience and investments will contribute to making the location on the Mostar interchange in the center of Belgrade the most modern business park in Europe," the chamber said.

DL-Holding and Auto Cacak will also do their best to re-establish the brands of BIP, representatives of DL Holding were quoted as saying in the press release.

BIP was declared insolvent in 2015. Several attempts to sell the company have failed since then.