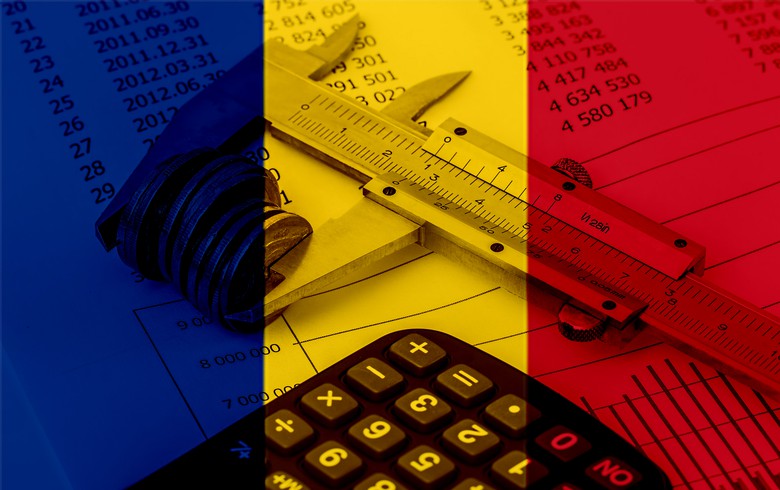 BUCHAREST (Romania), June 8 (SeeNews) - Erste Group analysts said on Wednesday they are lifting their forecast for Romania's economic growth this year to 5.1%, from 2.8% estimated in March.

"The quarterly growth profile is in line with an earlier flash estimate published by the statistics office, but deviates from previous GDP releases due to a change in the model employed by the office for seasonally adjusting the data. Our real GDP growth revision is therefore significant," Erste said in a short emailed note after Romania's statistical board released an provisional estimate of the performance of the country's economy in the first quarter.

However, Erste cut its growth forecast for next year to 4% from 5.7% estimated in March.

Romania’s economy grew by 6.5% year-on-year in the first quarter of 2022, compared to a 0.1% annual contraction in the same period last year, the statistical board said on Wednesday, citing non-adjusted provisional data that confirms earlier flash estimates.

Final household consumption volume rose by 7.2% on the year in the first three months of 2022, INS said in a statement.

Romania’s economic output will increase by an estimated 2.9% in 2022, finance ministry analysts said in April, revising their previous forecast for 4.3% growth.