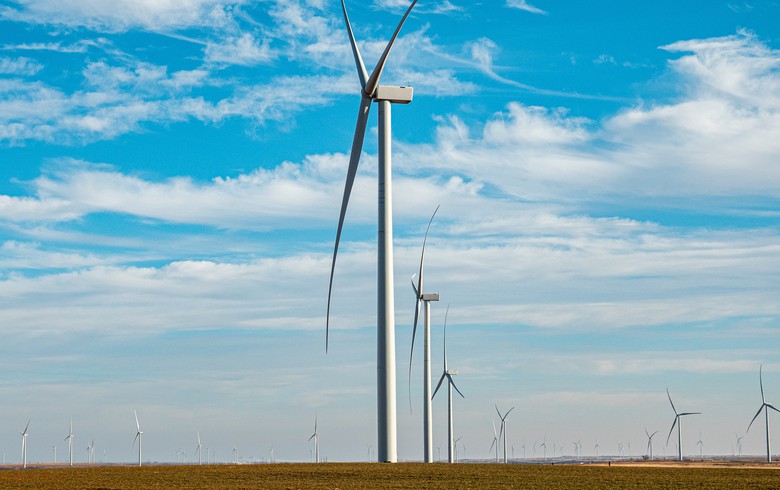 SARAJEVO (Bosnia and Herzegovina), May 5 (SeeNews) - The European Investment Bank (EIB) will provide a grant of 300,000 euro ($318,000) to Bosnian power utility Elektroprivreda BiH [SAJ:JPESR] for consultancy services related to the project for the construction of the Vlasic wind farm, EPBiH said.

The consultancy services refer to carrying a critical habitat assessment at the site of the future wind farm, EPBiH said in a press release on Wednesday.

The EIB will provide the grant under its Economic Resilience Initiative (ERI), according to the power itility.

Under the grant contract, EIB will carry out the procedure for selecting a consultant and signing the deal for the assignment.

The wind farm which should be built on the Vlasic plateau, in central Bosnia, will have an output capacity of up to 50 MW, EPBiH said earlier.