EIB lending 18 mln euro to back construction, overhaul of schools in Montenegro 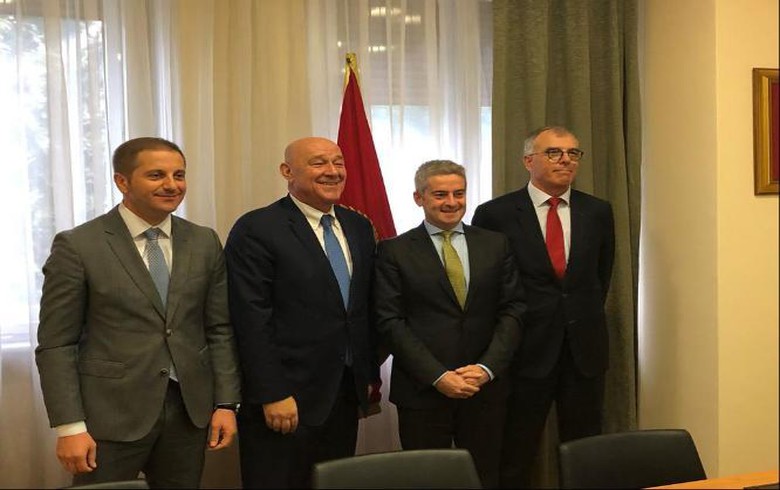 PODGORICA (Montenegro), November 7 (SeeNews) - The European Investment Bank (EIB) is providing a 18 million euro ($19.9 million) financing to support a project for an upgrade of Montenegro's school system, the lender has said.

The total investment in the project, which envisages the construction of three primary schools and a secondary school, as well as the renovation of three kindergartens and 10 vocational schools, is estimated at over 40 million euro, the EIB said in a statement on Wednesday.

"We appreciate the efforts made by the Montenegrin government to invest in a sector that is crucial for the future. These projects have a long-lasting return which will substantially benefit the country's competitiveness,” EIB vice-president responsible for operations in Italy, Malta and the Western Balkans, Dario Scannapieco, commented.

The investment also includes the provision of new information and communications technology equipment, specific equipment for vocational schools and new school furniture. The investments will take place in the capital of Montenegro, Podgorica, and in nine municipalities across the country -  Kotor, Berane, Plav, Bijelo Polje, Bar, Budva, Cetinje, Herceg Novi and Rozaje, the bank said.

The project will increase Montenegro’s schooling infrastructure capacity by creating an additional 2,070 places, which will help to alleviate overcrowding in some primary schools and increase children’s access to pre-primary level education. The investment will also create some 530 new full-time jobs, mostly for teachers.

The project contributes to an Economic Resilience Initiative (ERI) grant to provide technical assistance regarding the procurement and implementation of the project, the EIB noted.

Regarding the EIB’s support for education in the Western Balkans region, in recent years the bank has financed the 50 million euro School Modernisation Programme and the 200 million euro Public Sector Research and Development project in Serbia.