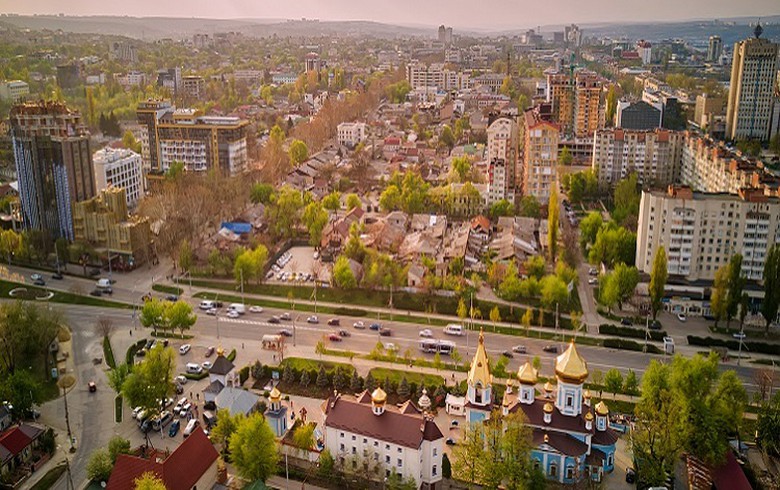 CHISINAU (Moldova), November 11 (SeeNews) - The European Bank for Reconstruction and Development (EBRD) said on Friday it is lending 100 million euro ($102.6 million) to Moldova to finance the rehabilitation of roads near its border with Ukraine.

The loan will finance the for rehabilitation of a 46 km-long road between the towns of Soroca and Arionesti and a 9.5 km-long road from Arionesti to the border with Ukraine at Otaci, supporting the government’s efforts to ensure key road links are maintained to standards that will facilitate economic growth, regional integration and trade, the EBRD said in a press release.

Moldova is a gateway between the European Union (EU) to its west and the Commonwealth of Independent States (CIS) to its east. The Pan European Corridor IX, linking Moscow, Kyiv and Bucharest, runs east-west through Moldova, passing through its capital, Chisinau, and also connecting to the southern ports of the Black Sea and Istanbul, which provide access eastward to the Caucasus and Central Asia, the bank said.

"In June, Moldova was granted candidate status to join the EU. In order to secure sustained economic growth despite Russia’s war on Ukraine, it is vital that the country’s road sector provides improved access to EU markets, as well as maintaining access to its traditional markets in the CIS countries," the EBRD said.

"Whilst the war and the sanctions imposed by the EU on Russia have severed these traditional trade links, Moldova’s strategic position is of great importance to ensure transportation and continued trade flows from Ukraine to Romania, to the Danube river via Moldova’s Giurgiulesti port, and to other EU countries."

On Thursday, the EBRD announced that its board of directors approved a 200 million euro loan to enable Moldova purchase emergency gas supplies.

Also on Thursday, the European Commission president Ursula von der Leyen said that the EU will provide financing of 250 million euro ($251 million) in grants and loans to help Moldova meet its gas supply and budgetary needs in the context of the war in Ukraine.