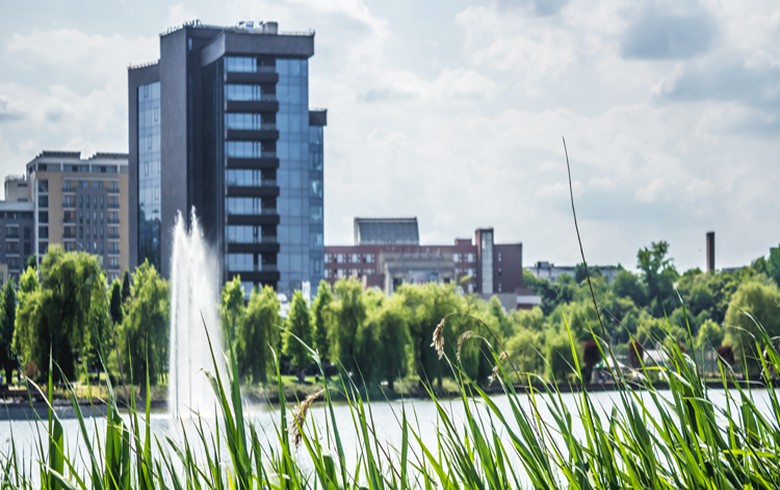 BUCHAREST (Romania), September 2 (SeeNews) - The European Bank for Reconstruction and Development (EBRD) said on Friday it is providing a 25 million euro ($25 million) loan to Romania's Banca Transilvania [BSE:TLV] to support its on-lending to businesses in the challenging economic environment caused by the war in Ukraine.

The loan is part of the EBRD’s 2 billion euro Resilience and Livelihoods framework which supports companies and countries directly or indirectly affected by the war on Ukraine, the EBRD said in a press release.

The Romanian economy has been negatively affected by spillover effects including inflation – consumer prices were up 15.1% year on year in June, while producer prices rose 48.1% – and strained supply chains and logistics infrastructure, affecting a wide spectrum of economic sectors, the EBRD also said.

Banca Transilvania is Romania’s largest bank by total assets, with a network of about 500 branches at the end of 2021. The bank is listed on the Bucharest Stock Exchange with more than 60% of its capital held by Romanian investors.