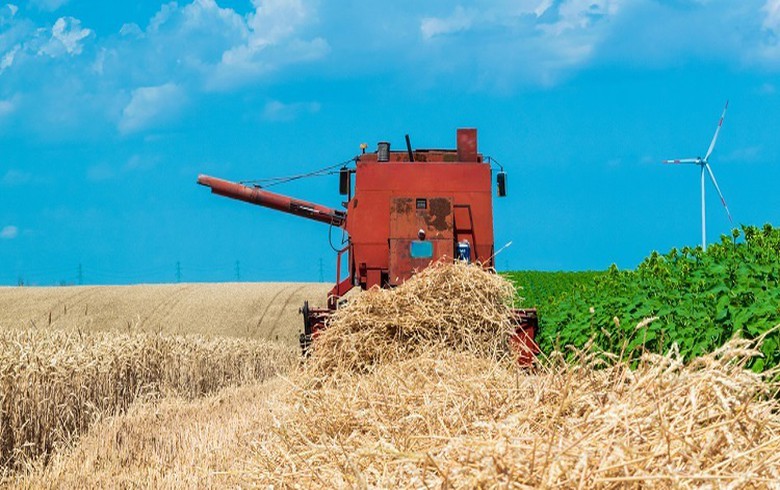 BUCHAREST (Romania), August 2 (SeeNews) - The European Bank for Reconstruction and Development (EBRD) said on Tuesday it is providing a 20 million euro ($20.5 million) loan to Romania's Agricover Credit IFN, a non-banking financial institution specialised in financing of the local agricultural sector.

Agricover Credit IFN will use the loan to on-lend to farmers for their investment or working capital financing needs, the EBRD said in a press release.

The loan is part of the EBRD’s 2 billion euro Resilience and Livelihoods Framework helping countries and companies affected by the war on Ukraine.

Neighbouring Ukraine and Russia are both major grain producers, and wheat prices, which were already close to 50% above their 2017-2021 average in February, when Russia invaded Ukraine, have risen additionally since the war began, the EBRD noted. After poor harvests, the Covid-19 pandemic and supply chain issues exacerbated by the war, global cereals stocks were more than 30% below the five-year average, it added.

According to the bank, Romania reached record agricultural production in 2021 and has significant capacity for grain and oilseeds production. While Romanian farmers are facing increased input prices and rising energy bills, this record production, coupled with high output prices and higher international demand for crops now, combine to support local farmers to adapt to the current environment, the bank said.

Agricover Credit IFN was established in Romania in June 2008 and works with more than 4,700 farmers in Romania. It is a subsidiary of Agricover Holding, which offers agribusiness and financial services to farmers.