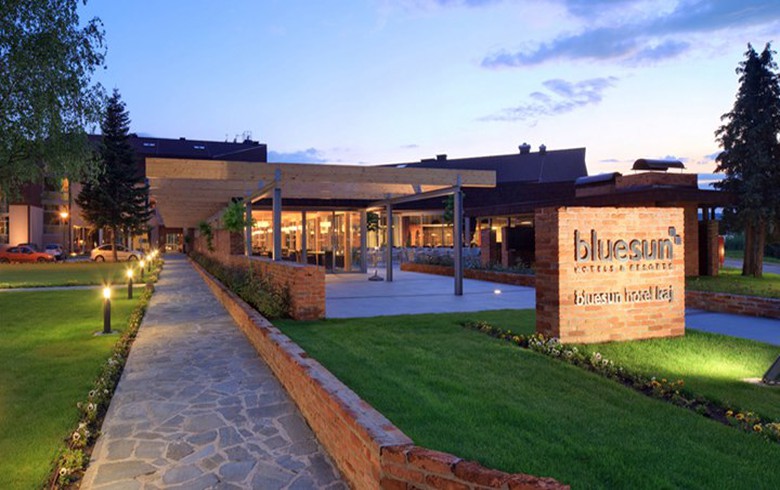 The price was confirmed to Hina by Andabak, the news agency reported on Thursday.

Earlier on Thursday, Sunce Hoteli said in a filing with the Zagreb Stock Exchange that its shareholder Lucidus, which is controlled by Andabak, has agreed to sell its 19.25% stake in the tourism company to Eagle Hills Zagreb, the Croatian arm of UAE-based real estate developer Eagle Hills, for 27.9 million euro.

Sunce Hoteli operates 11 hotels, a camping ground and other tourism assets in Croatia. Most of its properties are managed and operated in-house, under the brand BlueSun Hotels and Resorts.

Shares in Sunce Hoteli traded flat at 176 kuna by 1300 CET on the Zagreb bourse on Friday.