DPM gets final operating permits for Bulgaria's Krumovgrad mine 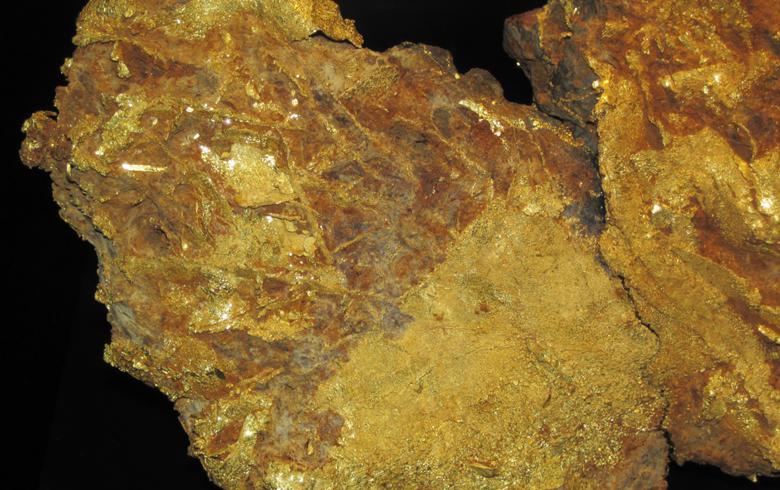 SOFIA (Bulgaria), August 30 (SeeNews) - Canada's Dundee Precious Metals (DPM) said on Friday it has received the final operating permits for its Krumovgrad open-pit gold mine, located at the Ada Tepe property in southern part of Bulgaria.

The permits were received on August 12, before the official opening of the mine held on August 23, DPM said in a statement.

“Receipt of our operating permits and the official mine opening are important additional milestones for DPM and Ada Tepe which is expected to deliver significant growth for the Company going forward,” Rick Howes, president and CEO of the company, said in the statement.

" We are currently focused on the ramp-up of the operation which is progressing well,” Howes added.

DPM is still maintaining its 2019 second quarter report prediction for an average of between 45,000 and 60,000 ounces of gold contained in concentrate this year. The Krumovgrad gold mine is expected to reach its full capacity during the third quarter of 2019.

In June DPM achieved first commercial gold production from its Krumovgrad mine by exceeding an average of 60% of design throughput capacity and recovery over a period of 30 consecutive days. During the 30-day period, the plant demonstrated it can achieve close to 100% of throughput design capacity.

At the end of May, when 99.9% of the mine's construction was completed, the capital cost amounted to $152 million (138 million euro). The total forecast capital cost is $164-166 million, down from the original estimate of $178 million.

DPM received the main construction permit for the project in August 2016 and commenced earthworks later that year.

DPM also operates the Chelopech gold and copper mine in central Bulgaria.