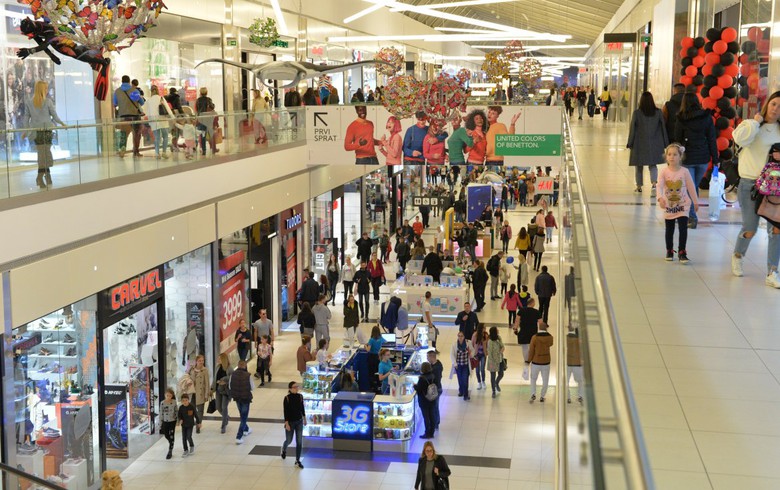 "We plan to open five to six stores in the coming three years. We plan to open three stores in Belgrade and to continue to other big Serbian cities - Nis, Novi Sad and Kragujevac," Kappler said on Thursday on the sidelines of the official opening of BIG Fashion Park by Israeli company BIG Shopping Centers, according to a video file posted on the website of Tanjug news agency.

BIG Fashion Park is located in the immediate vicinity of the BIG Fashion Centre shopping mall of the Israeli company, which was opened in April 2017.

"I am happy that I can deliver a new project to the city of Belgrade. As you can see, this project has tenants that Serbia never had before," the CEO of BIG CEE Serbia, Robert Yahav, said in the video file.