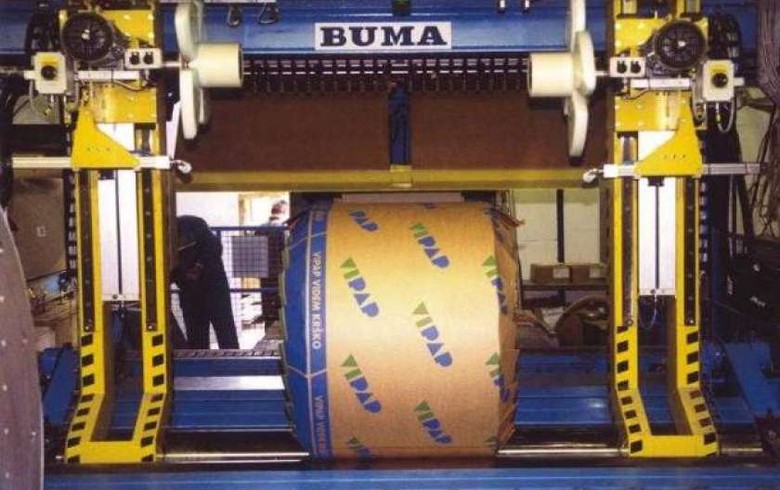 The Czech finance ministry, which has been looking to sell its 96.5% stake in Vipap Videm Krsko for several years now, will soon transfer its shareholding to the new owner - RIDG Holding, news portal Siol.net quoted unnamed sources as saying on Monday.

Czech media reported in May that the two parties were in advanced talks on the sale of the Slovenian paper producer.

According to Siol.net, Vipap Videm Krsko has been operating in the red for many years now, accumulating more than 45 million euro ($49.7 million) in net loss since 2008.

However, the company saw one of its best business results in 2018, reporting a 99 million euro in sales revenue and an EBITDA (earnings before interest, taxes, depreciation and amortization) of 7.0 million euro, the news portal reported.

Prior to launching the sales invitation, the creditors had signed an agreement with Vipap for its debt restructuring and the subsequent sale of the overdue debt.

Vipap Videm Krsko is a leading printing paper manufacturer in Southeast Europe. It also produces paper packaging. Its products, based on recycled fibres in combination with groundwood and sulphate pulp, are sold to customers in Italy, Hungary, Austria and Germany, as well as on the markets in Southeast Europe.

The company operates three paper producing machines in its plant in Krsko, eastern Slovenia, producing more than 200,000 tonnes of paper per year.