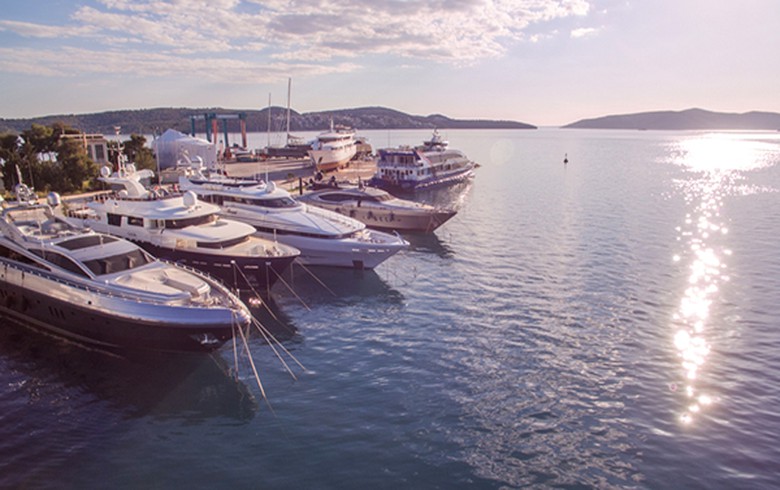 “I can confirm that EMMA Capital Group signed the SPA (sales and purchase agreement) for acquisition of Marina Trogir,” EMMA Capital's spokesman Pavel Zuna said in an e-mailed statement in response to a SeeNews query.

Several Croatian media reported on Wednesday that the value of the deal stands around 30 million euro ($35 million).

“ We never disclose or comment on deal prices, the figure you mention is somehow rounded up,” Zuna said when asked to confirm the value of the transaction.

The closing of the deal will take several months, he added.

Croatian businessman Danko Koncar was the previous owner of the marina which is located in Trogir, central Dalmatia.

In August, EMMA Capital said it has completed a growth equity investment in Bazzar, a Croatian technology company with focus on e-commerce in Southeast Europe.