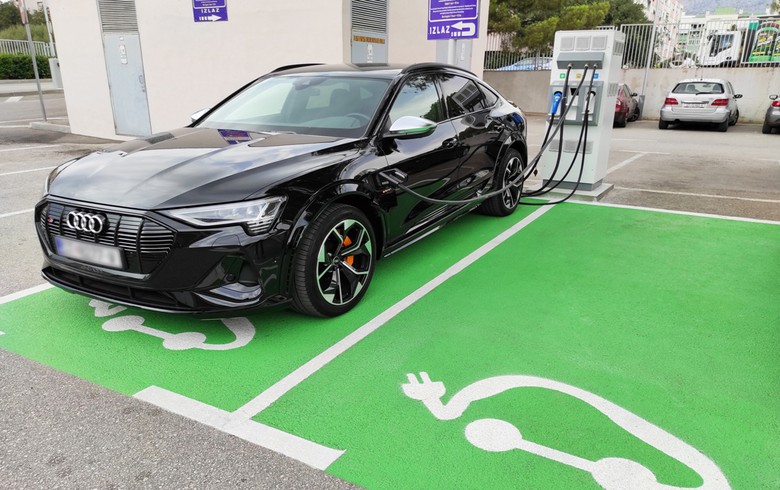 “In line with the European Commission's proposal to ban the sale of petrol and diesel vehicles in the European Union after 2035 and the local requirement for all new buildings with more than 10 parking lots to have at least one charging station, the two local leaders recognized an opportunity for cooperation and jointly laid the cornerstone for future systematic upgrade of Tommy's retail network with a network of EV charging stations,” HT said in a statement.

The stations are installed at Tommy's retail outlets on five locations on the Adriatic coast - in Dubrovnik, Malinska on the island of Krk, Solin, Split and Zadar.