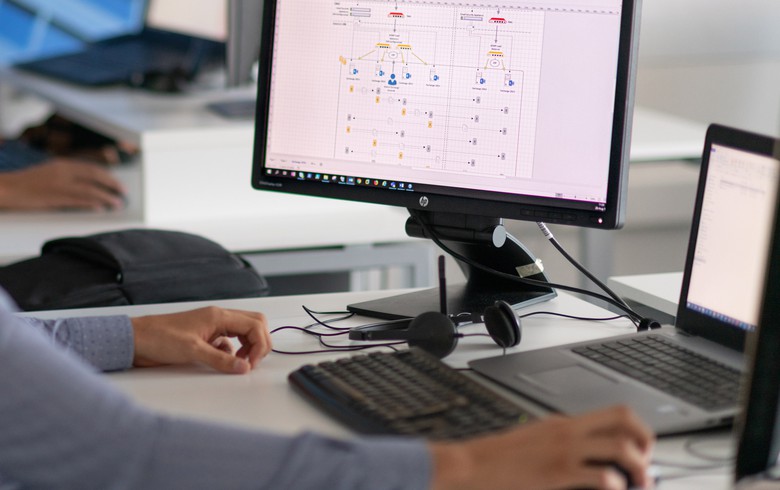 Export revenue made up 74% of Span's total revenue in the first six months of this year.