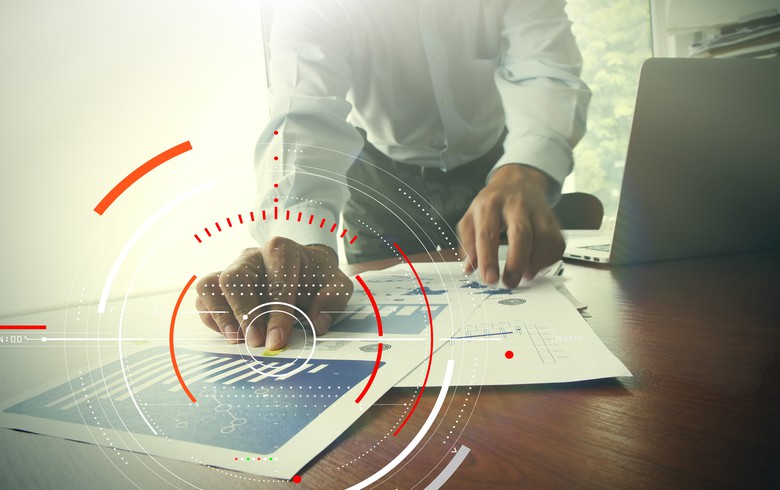 Total revenue rose 1.86% on the year, reaching 2.74 billion kuna, while operating costs increased 0.75% to 2.69 billion kuna, the company said in an unaudited financial statement to the Zagreb bourse late on Wednesday.

M San Grupa issued a debut corporate bond [ZSE:3MSA] in the second half of July, raising 200 million kuna. It used 120.6 million kuna of the raised funds to repay loans to banks and the rest will be invested in business development, to continue the process of digitalisation and support organic growth.

The bond will mature in 2026 and is listed on the Zagreb bourse.