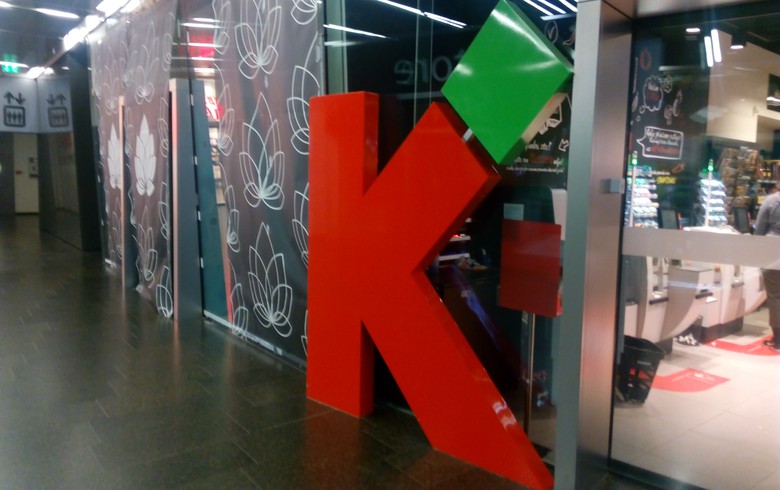 The shop covers an area of 400 sq m in Zagreb's Bukovac neighbourhood, Konzum said in a statement without providing the value of the investment.

It now runs a total of 170 retail outlets, including shops, hypermarkets and supermarkets, in Zagreb, employing 2,500 people.

The company is part of Fortenova Group, the successor to the collapsed concern Agrokor.

Konzum remained the largest retailer in Croatia in terms of market share in 2018, followed by the local units of Germany’s Schwarz Group - Lidl and Kaufland, according to latest available data of the Croatian competition agency, AZTN.

Konzum operated from 623 retail outlets across Croatia in 2018, somewhat less than a year earlier, but remained at the top with market share of 30-40%, AZTN has said.