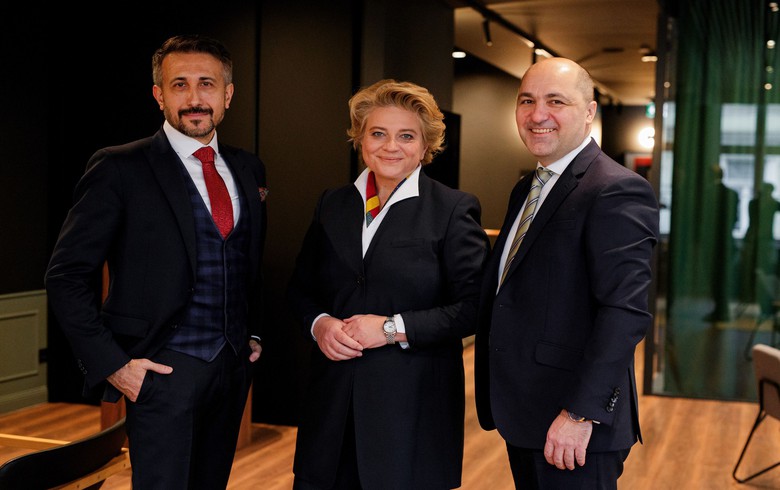 Gross loans provided by KentBank to households went up by 34% last year, and its loans to companies increased by 10% compared to 2020. KentBank was the fastest growing bank in Croatia in the first nine months of 2021, just like in the whole of 2020, and even before the official announcement of the business results of Croatian banks for 2021, it remains among the top performers in terms of growth of assets, the lender said.

Deposits with KentBank rose by 19% last year, or by 426 million kuna.

Suzer group took over the Croatian lender in 2011, under its previous name of Banka Brod.

KentBank is focused on serving individuals as well as small and medium-sized companies through its network of 16 offices in the Adriatic country, more than 1,000 cash dispensers and improvement of its internet and mobile banking services.