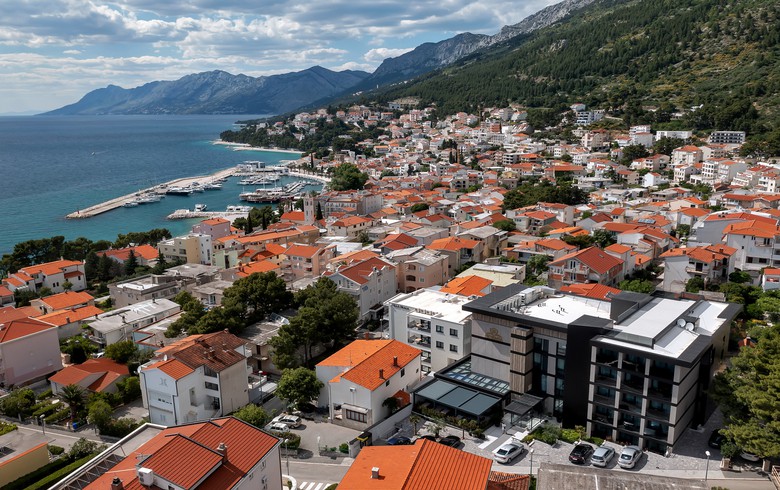 It did not disclose the price of the deal in a bourse filing.

Jadran also entered on September 30 into a share purchase agreement for the acquisition of a 100% share in Adria Coast Turizam, it said without elaborating.

Jadran's shareholders gave on August 31 their initial consent for the acquisition of 100% of local accommodation and tourism company Adria Coast Turizam for up to 47.1 million euro ($47.2 million).

According to local media reports, Adria Coast Turizam owns the newly-opened four star hotel View on the island of Brac.