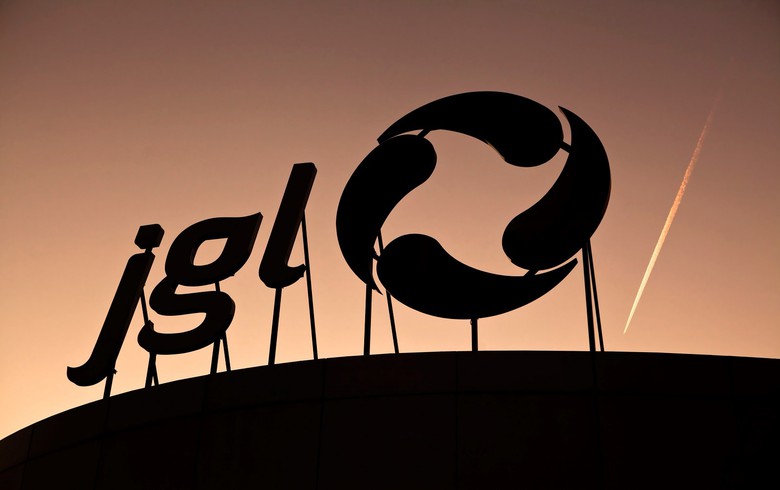 The first-half pre-tax profit soared to 102.9 million kuna from 7.4 million kuna in the first six months of last year, the company said in a consolidated unaudited financial statement to the Zagreb bourse.

Sales revenue of its pharma unit increased 41% on the year to 440.4 million kuna as Russia remained its main market contributing 35% of its net sales, down by two percentage points compared to the same period of last year.

Founded in 1991, Jadran Galenski Laboratorij is one of the largest drug makers in Croatia, specialising in the production of sterile nose, eye and ear drop solutions. It operates in some 60 markets around the world. The group had 1,151 employees at the end of June.

The company's corporate bonds are traded on the Zagreb Stock Exchange.