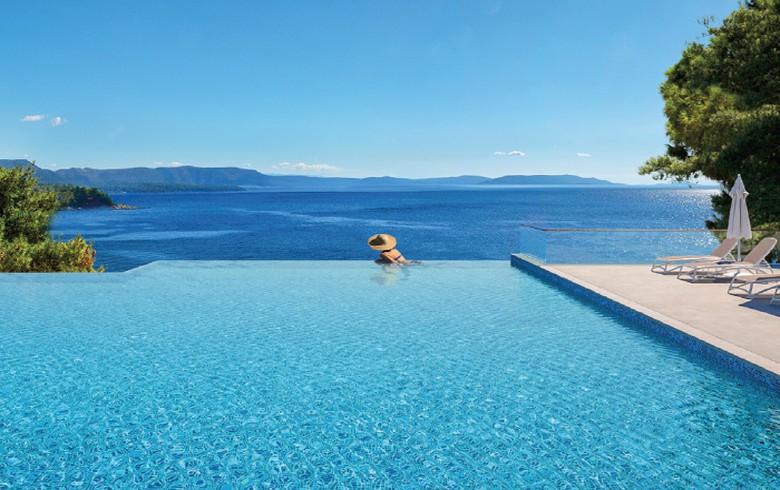 The loan will be used to finance Imperial's investments in 2019, the company said in a filing with the Zagreb Stock Exchange.

In November, Imperial said it plans to make investments worth 140 million kuna in 2019. The investments will focus on the expansion of the capacity of Valamar Carolina Hotel & Villas and Valamar Padova Hotel, as well as the development of the Padova Camping Resort concept in the premium camping segment.