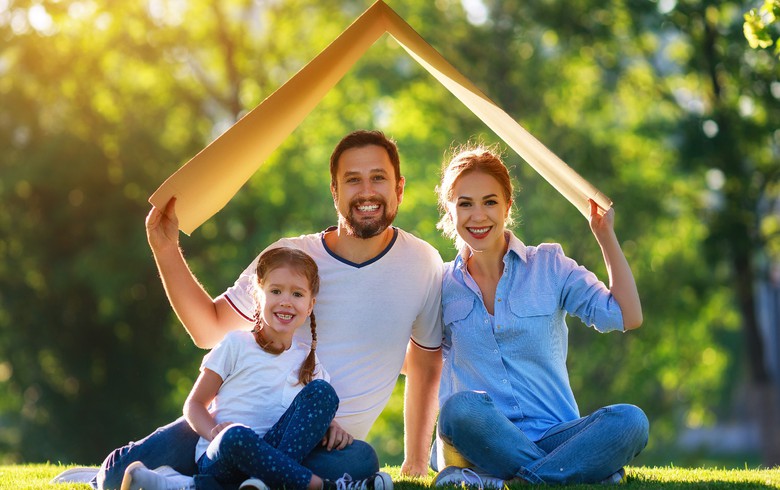 The index tracking consumer expectations deteriorated by 0.4 percentage points on a monthly comparison basis in August, while in annual terms it was up by 6.6 points compared to August 2020, according to data published by the central bank, HNB, earlier this week.

The consumer sentiment index improved by 4.4 percentage points month-on-month and by 2.2 points year-on-year in August.

At the same time, the consumers’ opinion about the development of the general economic situation in Croatia over the past 12 months improved by 1.6 percentage points month on-month and by 1.4 points year-on-year.

Regarding their expectations for the economy in the next 12 months, consumers were less optimistic in August than they had been a month earlier, with the index falling 3.0 points. Compared to August 2020, the improvement amounted to 2.0 percentage points.