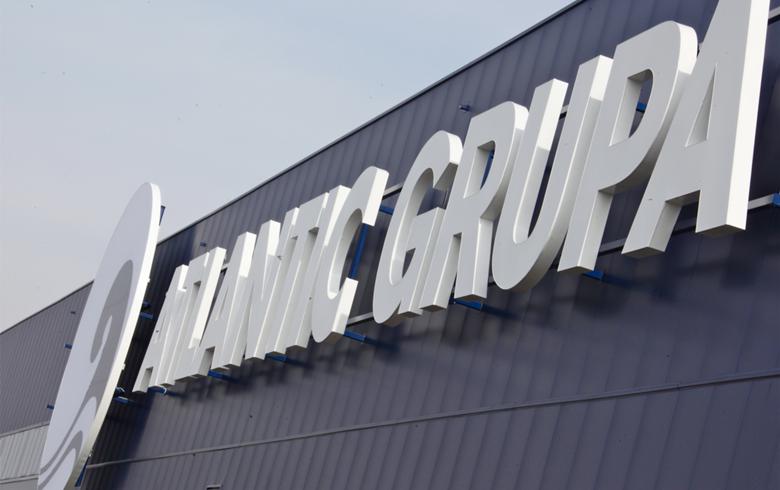 The project is important, because it includes the integration of a robotic system into Atlantic Grupa's warehouse management system (WMS), the company said in a statement.

For the needs of the project, Gideon Brothers will be working with Symphony RetailAI, Atlantic Grupa’s WMS software provider.

Gideon Brothers' fully autonomous robots have a pallet-carrier load and lift capacity of 800 kilograms. The pilot project will use the "swarm me" use-case, where robots move from point A to point B, i.e. from one person to another, using the most efficient route.

“This is, without doubt, advanced technology as we see numerous advantages from its implementation. The first is, of course, the rising effectiveness. The second is relieving the lack of workers, which affects not only tourism and manufacturing but distribution as well. In fact, we are busting the myth of robots taking over jobs. The true story is the collaboration between people and robots, where repetitive tasks are being taken over by robots, as people are allowed to focus on more creative work and supervision, raising the workers' satisfaction as well as contributing to higher efficiency", explained Mladen Pejkovic, Senior Executive Director for ICT of Atlantic Grupa.

Matija Kopic, CEO and co-founder of Gideon Brothers, commented: “Our Advanced Visual Perception technology is raising the bar of what autonomous robots can do in real warehouses and manufacturing environments which are highly dynamic and constantly changing. We bring true change to the industrial material handling, relieving people from repetitive, difficult and dangerous tasks, as their potential we can now be applied to high value-added tasks."