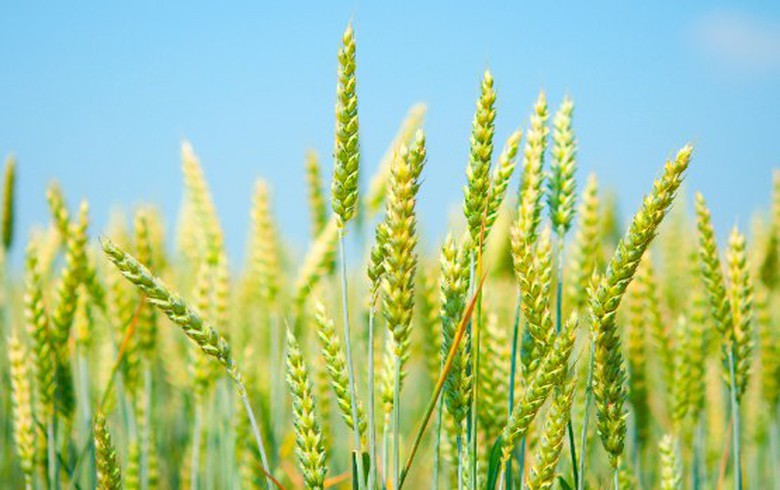 The group's total revenue came in at 264.8 million kuna in the January-June period, representing an annual increase of 44.3%, and total operating income of 264.1 million kuna, up 44.6% compared to the same period of 2021, it said in a consolidated unaudited financial report to the Zagreb bourse.

The increase in revenue was supported by a rise in the selling prices of products and growth of sales volumes.

Although the increase in selling prices was accompanied by a rise in the prices of almost all important raw materials used in production, in the first half of 2022 Agro Invest's EBITDA reached 69.5 million, up 51.8% on the year.

Agro Invest Grupa issued corporate bonds in July in the amount of 170 million kuna. It used the bulk of the funds raised through the bond issue for investments with the aim of further growth and development of the group’s companies and a smaller part of it to pay off bank loans.