Croatia's Adris buys back 90 own shares 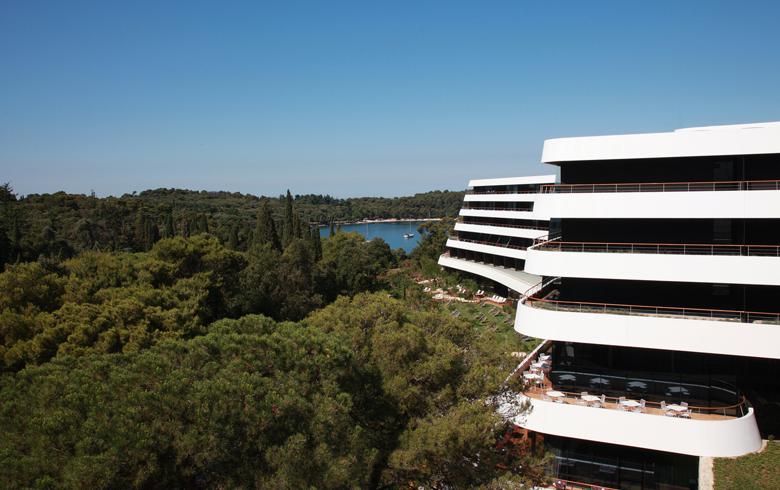 ZAGREB (Croatia), October 11 (SeeNews) - Croatian diversified conglomerate Adris Grupa [ZSE:ADRS, ADRS2] said on Monday it held 683,546 own shares representing 4.16% of its capital after buying back 90 of its own preferred stocks on October 8.

Adris bought back the preferred shares at a weighted average price of 417 kuna ($64.2/55.5 euro) apiece, it said in a filing with the Zagreb Stock Exchange (ZSE).

Adris ordinary shares traded at 478 kuna on the Zagreb bourse intraday on Monday, up 2.14% from the previous closing price.

Its preferred shares, which are part of the bourse's blue-chip indices Crobex and Crobex10, traded 1.20% higher at 422 kuna intraday on Monday.