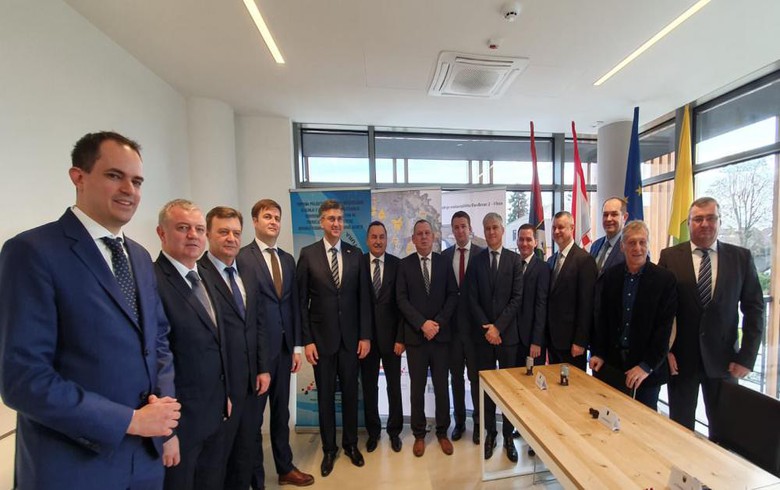 ZAGREB (Croatia), December 17 (SeeNews) - Croatia will invest some 867 million kuna ($130.0 million/116.5 million euro) in the construction and reconstruction of water supply and sewer systems in the northern Koprivnica-Krizevci county, the environment ministry said.

The first project, worth 353 million kuna will be conducted in four towns of the county, while the second, worth 513 million kuna, will be implemented  in the Koprivnica agglomeration, the ministry said in a statement on Monday.

The two projects will be 70% financed from the EU's operational programme Competitiveness and Cohesion.The remainder will be provided by the environment ministry, state-run water management company Hrvatske Vode as well as local government units.

The Koprivnica-Krizevci county has a population of some 115,000.