You have 5 free articles left this month. Get your free Basic subscription now and gain instant access to more.
Croatia Electricity Generation 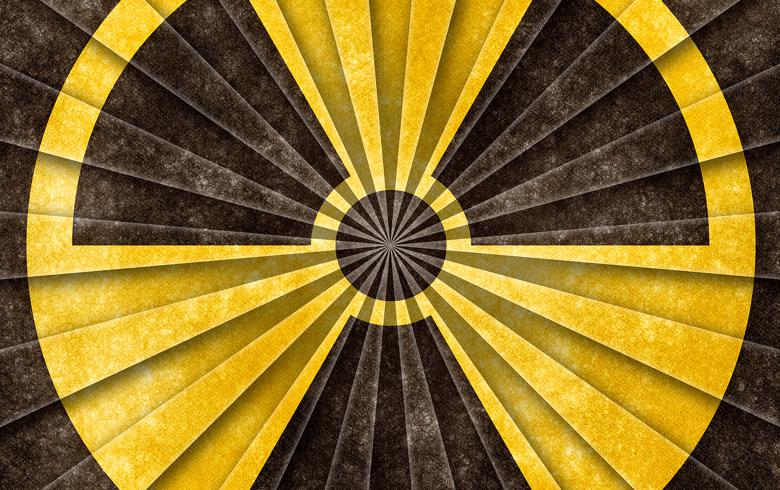 ZAGREB (Croatia), July 15 (SeeNews) – The European Commission (EC) said on Thursday it has decided to send a reasoned opinion to Croatia for failing to correctly transpose certain requirements of the European Union's directive on spent fuel and radioactive waste.

Croatia has two months to address the shortcomings identified by the Commission, the EU's executive body said in a statement.

In the absence of a satisfactory response, the Commission may decide to refer the case to the Court of Justice of the EU.

The directive aims is to protect workers and the general public against ionising radiation. Radioactive waste is generated from the production of electricity in nuclear power plants, but also from the non-power-related use of radioactive materials for medical, research, industrial and agricultural purposes and all of the EU member countries generate it, the Commission said.