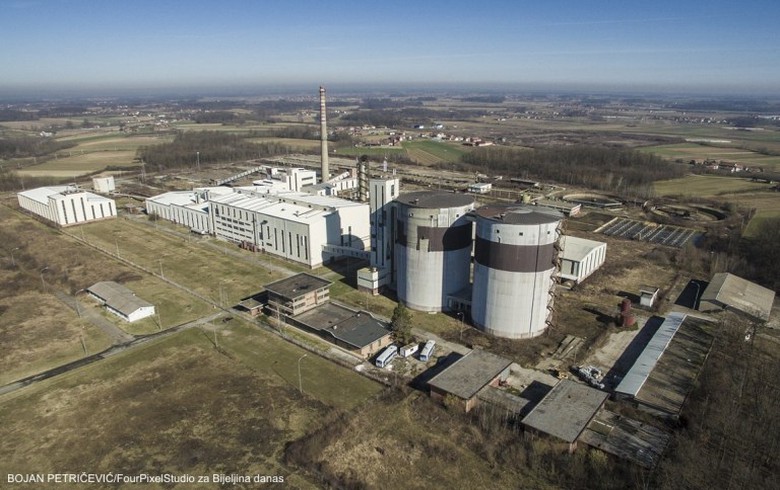 The board of trustees has given the proposed deal the green light, with the creditor assembly set to vote on it on November 8, the Serb Republic's news agency Srna reported Thursday citing bankruptcy trustee Nebojsa Matic.

Under the terms of the deal, 10% of the purchase price would reportedly be paid by the end of October, with Djuragin pledging to pay the entire sum within a 60-day period.

The investor intends to start production of sugar at the factory and employ around 150 people by March, the bankruptcy trustee said.

Secerana Bijeljina is valued at around 23 million marka, as the factory has liabilities to its workers amounting to 7.4 million and other outstanding debt of more than 16 million marka, Matic added.

In July, Secerana Bijeljina's assets were offered for sale at a price of 10 million marka, but there were no bids. The assets had been put up for sale several times previously without success.