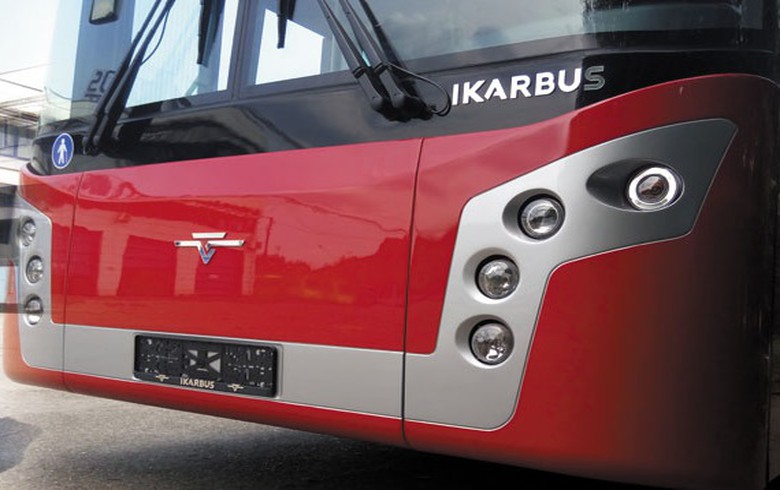 "Yin Long has serious plans for Ikarbus. It will retain the existing production programme and will expand it by producing electric vehicles that it plans to offer to the countries in the region, and then to the rest of Europe and the world," Vicentic said in a video file posted on the website of Serbian broadcaster RTS.

On Thursday, Dragan Stevanovic, state secretary at the economy ministry, said Yin Long Group has repaid the outstanding debt of Ikarbus and will soon take control of the company.

The Chinese investor will take control of Ikarbus after the company's restructuring plan is approved by the Commercial Court, Vicentic also said. "In the first six months after the takeover, I expect the company to hire about 100 workers," he added.

Ikarbus operates a factory in Belgrade's urban municipality of Zemun with a manufacturing capacity of 250 vehicles per year. The company currently produces low-floor and articulated city buses, as well as intercity buses.