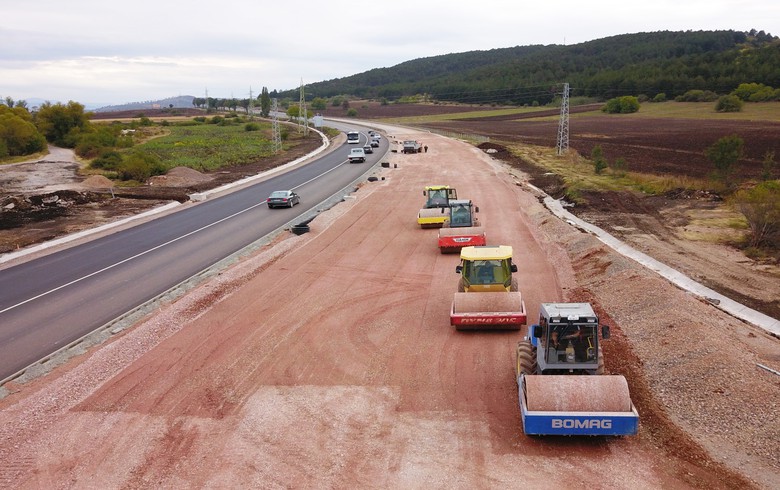 The 33-kilometre motorway section is expected to be completed within three years, the government of the Serb Republic said in a Twitter post on Wednesday, citing the entity's prime minister Radovan Viskovic as saying.

The Serb Republic's government and China State Construction Engineering Corporation Limited signed the contract for the construction of the motorway section on August 24.