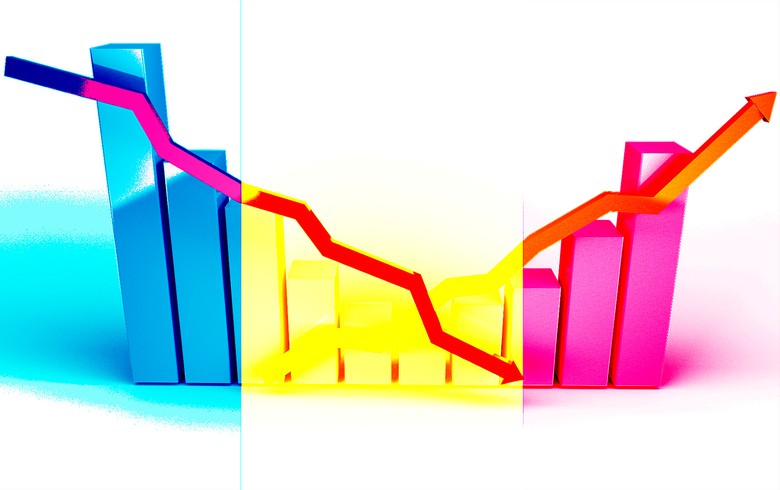 BUCHAREST (Romania), May 26 (SeeNews) - CFA Romania, an association of investment professionals, said on Thursday it expects the country's gross domestic product (GDP) to grow by 2.3% in 2022, and the budget gap to be equivalent to 6.9% of GDP.

"Against the risk aversion background triggered by the Russian invasion of Ukraine, as well as the high inflation, the anticipation component of the macroeconomic confidence indicator of the Romanian CFA Association continued to decline in April as well. Inflation expectations also continued to rise, with the forecast inflation rate reaching an all-time high," CFA Romania's vice-president Adrian Codirlasu said in a press release.

In its previous survey published in April, CFA analysts forecast a GDP rise of 5.9% in 2022 and a 6.7% budget deficit. CFA analysts' latest expectations are more pessimistic than those of government, which targets 2.9% economic growth and a cash deficit equivalent to 5.84% of GDP in 2022.

The CFA macroeconomic confidence index remained at 40.9 points in April, at the same level as in March.

The CFA analysts said they expect an average inflation of 8.43% for the next 12 months. Romania's consumer prices rose by 13.76% year-on-year in April, compared to an increase of 10.15% in March, according to the latest data available from the national statistical office.