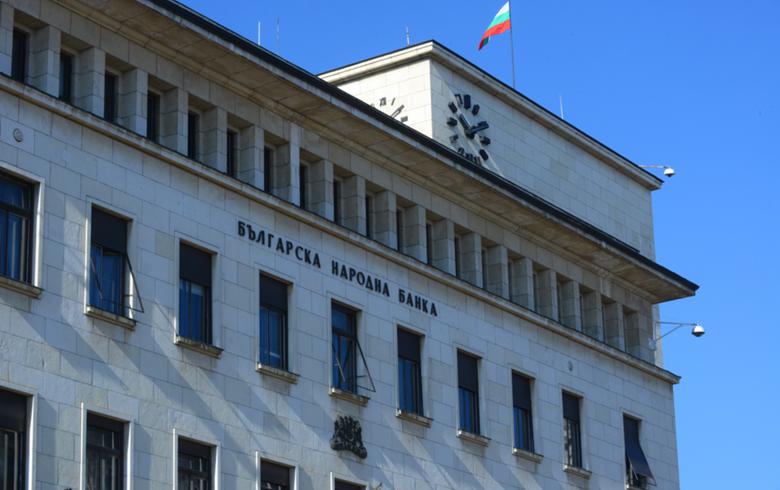 Economic growth is then expected to speed up to 4.7% in 2022 before slowing down to 3.8% in 2023, the Bulgarian National Bank (BNB) said in the latest edition of its quarterly economic review published on Thursday.

Last month, the National Statistical Institute (NSI) said that Bulgaria's GDP increased by 9.9% on an annual comparison basis in the second quarter of 2021, following a 1.8% decrease in the previous quarter. The country's GDP totalled 31.2 billion levs ($18.6 billion/15.9 billion euro) at current prices in the review period, the NSI said at the time.

The dynamics of real GDP largely reflect changes in net exports and the expected distribution of funds under the national recovery and resilience plan, the central bank noted.

Last week, Bulgaria submited to the European Commission its recovery and resilience plan worth 12.9 billion levs, which lays the groundwork for the green and digital transformation of the country's economy in the context of the EU's Green Deal goals. The plan comprises 59 investment projects and 46 reforms.

The BNB said it expects domestic demand to have a major positive contribution to growth in the respective period, which will be mainly due to private consumption. "Fixed capital investments will have a significant positive contribution to GDP growth in 2022 and 2023 mainly due to the expected significant public spending under the national recovery and resilience plan," the central bank added.

Net exports are forecast to have a mainly negative contribution to the country's economy in the period 2021-2023.

In its report, the BNB also said that Bulgaria's inflation is projected to accelerate to 3.8% at the end of 2021, reflecting the expected significant increase in production costs of companies due to the strong growth in international prices of some basic raw materials as well as increased labour costs and electricity prices.

"We expect increased private consumption to be another factor with a pro-inflationary impact," the central bank said.

Earlier this year, the BNB said that it expects Bulgaria's inflation to accelerate significantly to 3.5% at the end of 2021, due to a rise in international energy and food prices.

According to the latest data published by the NSI, consumer prices in Bulgaria rose by 4.8% on the year in September, following a 3.7% annual increase in August.