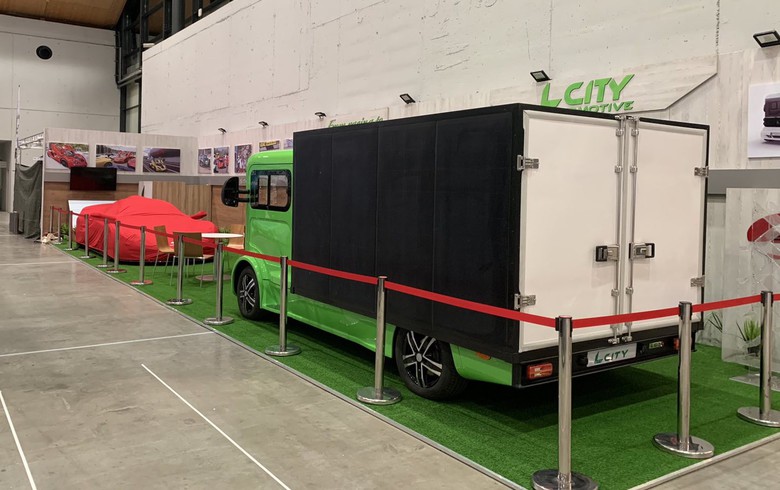 Sin Cars Industry's revenue declined to 281,000 levs in the six months to June 30 from 887,000 levs a year earlier, the company said in a stock exchange filing last week.

The decline in sales revenue is due to the company's shift of focus onto sales of electric vehicles after it stopped production of modules and components for external suppliers, the Ruse-based electric car maker explained.

The company's expenses shrank to 753,000 levs in the review period from 1.07 million levs in the first six months of 2021, despite a rise in costs for personnel and hired services. Accumulated losses increased to 321,000 levs as at end-June from 41,000 levs a year earlier.

Sin Cars Industry, which went public in July 2021, generated revenue of 156,000 levs in the first half of 2022 from the sale of two units of its light electric truck model L CITY .

In June, Sin Cars Industry said that it partnered with Dutch company Johan Kraan Group BV to deliver EVs worth 5 million euro ($5.1 million) to the local market in 2023, targeting the production and distribution of at least 100 L CITY-branded EVs in the Netherlands next year.