You have 5 free articles left this month. Get your free Basic subscription now and gain instant access to more.
Bulgaria Petroleum/Natural Gas 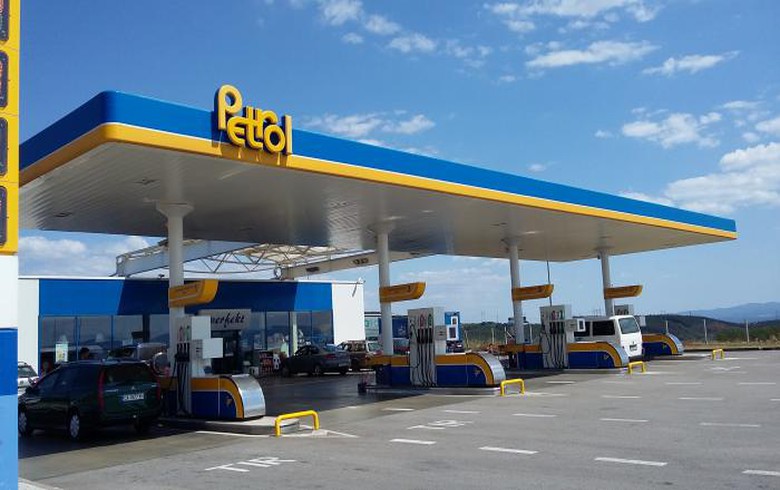 The company's total expenses increased to 372.9 million levs in the period under review from 304.6 million levs a year earlier, mostly due to the higher cost of goods sold, the financial statement showed.

As at 10:30 CET on Tuesday, shares in Petrol traded flat at 0.25 levs on the stock exchange in Sofia.