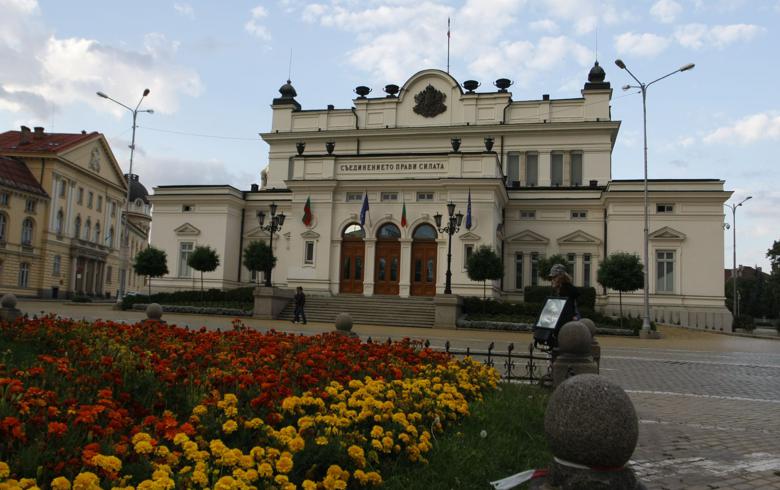 The Petkov government's loss of parliamentary majority after junior coalition partner There is Such a People (TISP) recently walked out could throw off kilter the country's timetable on euro adoption from January 2024 and could weaken the country's response to the continued knock-on effects of the war in Ukraine, Scope Ratings said in a country analysis e-mailed ahead of the parliamentary vote.

The Berlin-based rating agency reiterated its March forecast for a 1.8% growth in Bulgaria's gross domestic product (GDP) in 2022, down from an estimated 4.2% in 2021. Annual inflation is projected to rise above 10% on the back of ongoing energy and agricultural commodity price rises as shortages of some imports weigh on businesses' profitability and households' spending power.

"Should the government fall, reforms will likely take a backseat as political parties will negotiate to form a new government, with the possibility that only another election can break the deadlock, extending the political instability into next year," Scope noted.

However, the rating agency added that it still expects a continued broad-based commitment on the part of political parties in terms of policies that support European Union priorities as well as to facilitate the adoption of the euro.

Last week, Bulgaria's former ruling party GERB introduced a motion of no confidence in parliament against the ruling coalition government. It needs the support of 121 MPs out of 240 lawmakers to succeed.

The government is currently backed by 109 MPs from the remaining three coalition parties and six breakaway MPs formerly of TISP.

On Monday, Fitch Ratings affirmed Bulgaria's long-term foreign-currency issuer default rating (IDR) at 'BBB' with a positive outlook, driven by the prospect of joining the euro as well as greater investments in 2023 after the EU approved the country's 6.3 billion euro ($6.6 billion) national Recovery and Resilience Plan (RRP).