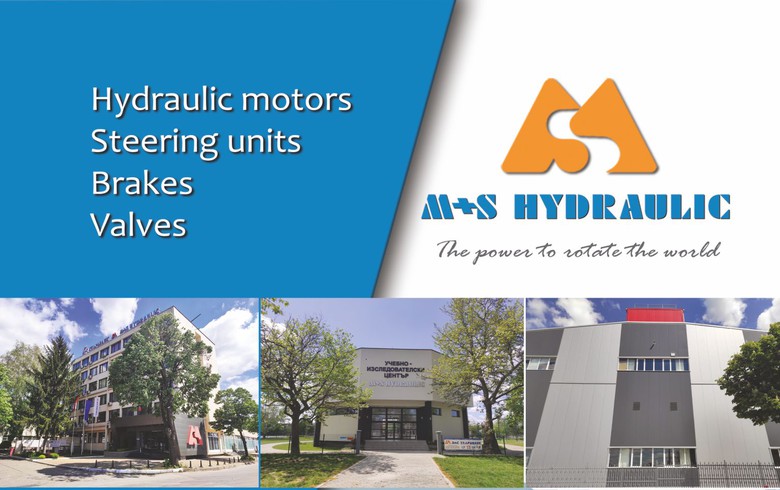 At the same time, M+S Hydraulic's expenses grew to 131 million levs from 92.4 million levs, mostly due to higher costs of materials and increased salaries.

Last week, the hydraulic equipment maker said it expects its sales to rise by 5% year-on-year to 159 million levs in 2022.

At the end of 2021, the company's assets totalled 115.3 million levs, up from 100.5 million levs a year earlier, according to the statement.

Shares in M+S Hydraulic last traded on the Bulgarian Stock Exchange on Wednesday when they closed 2.78% lower at 8.75 levs, bourse data showed.