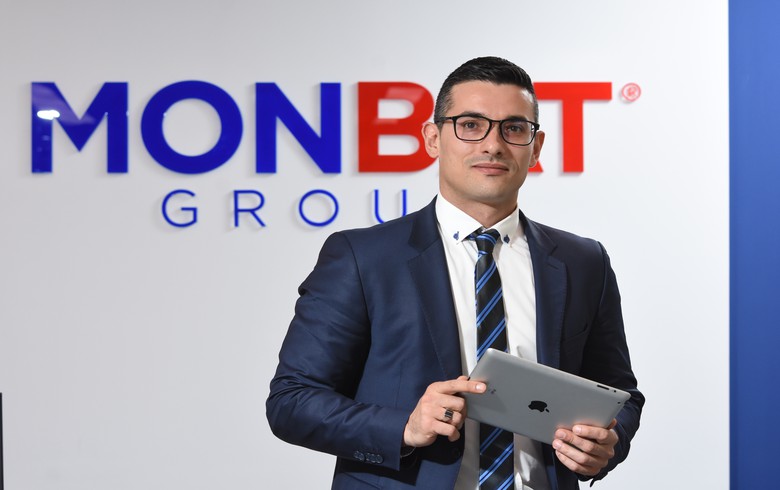 The company’s operating expenses increased to 182.4 million levs in the six months through June from 158.4 million levs a year earlier, Monbat said in an interim financial statement last week. The rise was mainly driven by costs of materials, which jumped to 132.2 million levs from 102.8 million levs.

Exports accounted for 89.2% of net sales, the company said. Its largest market in the period under review was Germany with a share of 8.62% of total exports. Italy and France followed with shares of 7.97% and 7.17%, respectively.

Aa at the end of June, Monbat sold its products in over 77 foreign markets, according to the financial statement.

By 1229 CEST on Wednesday, shares in Monbat traded flat at 4.94 levs on the Bulgarian Stock Exchange.