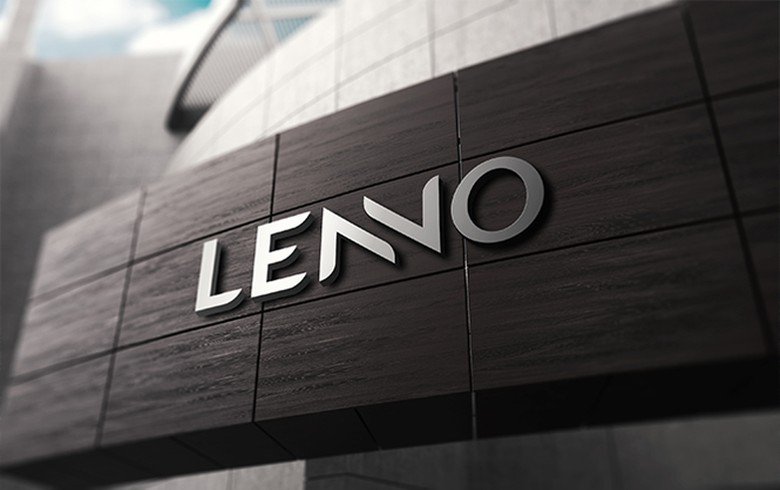 The issue carries an annual coupon of 12% with payments due semi-annually, documents filed by the company with the commercial register show.