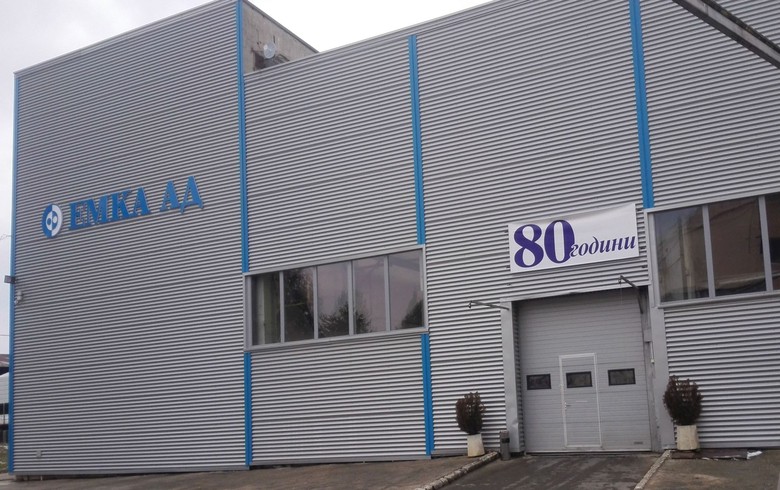 SOFIA (Bulgaria), May 11 (SeeNews) - Bulgarian cable manufacturer Emka [BUL:EMKA] said that it will put to a shareholder vote a proposal to pay out a gross dividend of 0.15789 levs per share for 2021.

Emka intends to distribute as dividend 3.43 million levs ($1.85 million/1.75 million euro), or a little over half of its net profit of 6.63 million levs reported for last year, the company said in a bourse filing on Tuesday.

The remaining 3.2 million levs will be retained as undistributed profit.

The cable maker distributed a gross dividend of 0.0842 levs per share for 2020, or half of the net profit generated in the same year.

Emka's equity owners are set to vote on the proposal at a general meeting to be held on June 15.

Last month, Emka reported that its first-quarter net profit grew to 3.48 million levs from 2.4 million levs in the like period of 2021.

Shares in Emka closed flat at 3.76 levs on the Bulgarian Stock Exchange on Tuesday.