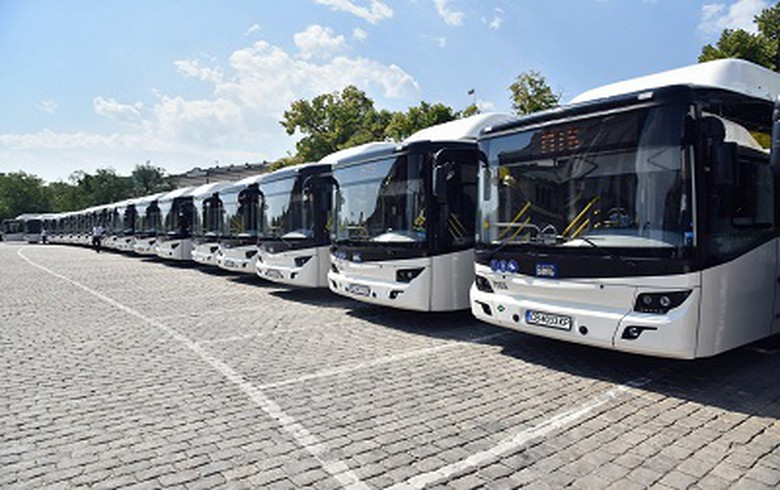 The contact was signed on December 31, Stolichen Avtotransport said in a notice to the public procurement agency.

Diana submitted the sole bid in the tender for the deal.

Diana is Bulgaria's largest tire importer. The company also produces tires and manages ten tire centres, four of which in Sofia and one each in Plovdiv, Burgas, Varna, Pleven, Ruse, and Stara Zagora.