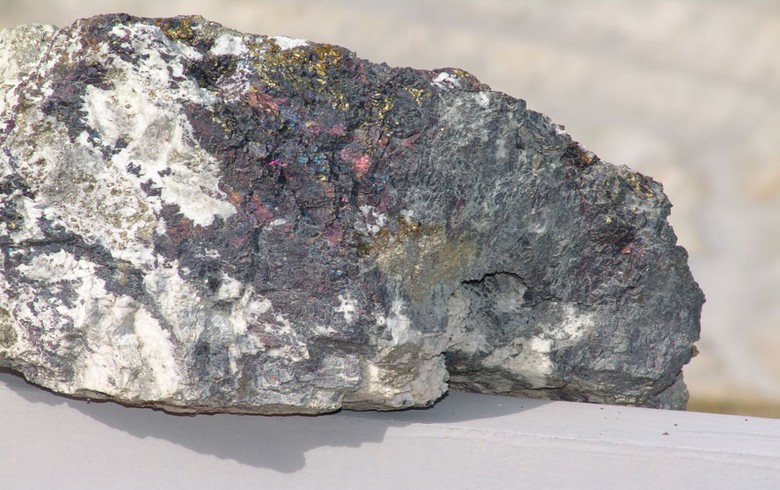 SOFIA (Bulgaria), February 5 (SeeNews) - Bulgarian copper mining company Asarel-Medet said that it is seeking the approval of its shareholders to launch a share repurchase programme, worth up to 100.5 million euro ($114.9 million), targeting up to 14.7% of its own capital.

Asarel-Medet's shareholders will vote on the proposal at a meeting scheduled for February 15, an invitation for the meeting filed with the Bulgarian commercial register showed.

Asarel Medet was set up in 1991 and is based in Panagyurishte, in southern Bulgaria. In June 1999, the company was acquired by Asarel-Invest – a joint stock company, majority owned by VA Copper Invest - a subsidiary of Austria's VA Intertrading.

According to the latest available commercial register data, Malta-based VA Copper Invest owned a 67.91% stake in Asarel-Medet at the end of 2017.