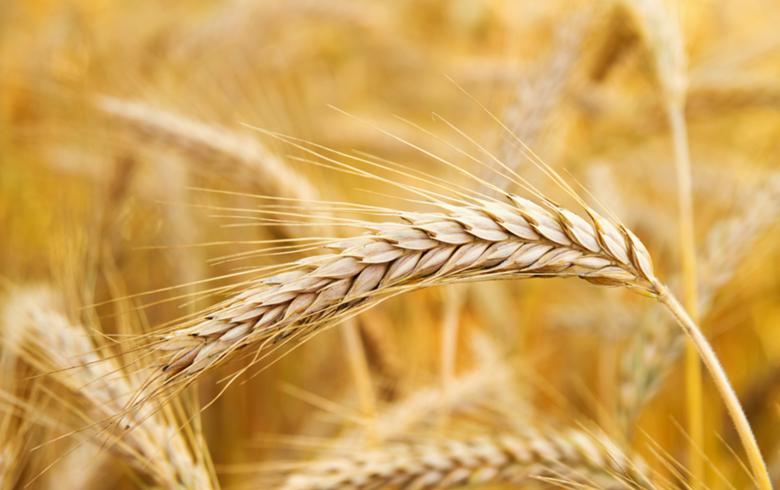 SOFIA (Bulgaria), September 23 (SeeNews) - Bulgaria has harvested 6.3 million tonnes of wheat in 2022 from a total of 1.2 million ha sown, ensuring both the country's grain reserves as well as export volumes, the agriculture ministry said.

The average yield was 5.25 tonnes per ha, the ministry said in a press release on Wednesday.

The country has so far cropped 73% of the sunflower-sown area at an average yield of 2.22 tonnes per ha, while producers have cut 30% of the harvest from maize fields yielding 4.77 tonnes per ha on average, the ministry added.

Some the main issues affecting producers are the recent drought in Europe, high inflation, the surge in costs of production materials and the drop in wholesale prices of sunflower seed caused by imports from Ukraine, according to the ministry.

Bulgarian producers are currently impacted by oversupply, with the state having applied to the European Commission for specific measures to tackle challenges on the domestic market, caretaker agriculture minister Yavor Gechev said.

The ministry is also proposing to reinstall a state-wide registration mechanism for grain silos in order to boost control over the available quantities of grains, their provenance and as a measure against potential unauthorised exports.

Earlier this year, the European Commission exempted grain imports from Ukraine from customs duty and phytosanitary checks, with Bulgaria putting certain measures in place to ensure that the imported commodity meets EU standards.

Bulgaria had imported 6,000 tonnes of wheat and 1,300 tonnes of barley from Ukraine by July 2022, former agriculture minister Ivan Ivanov said back then.