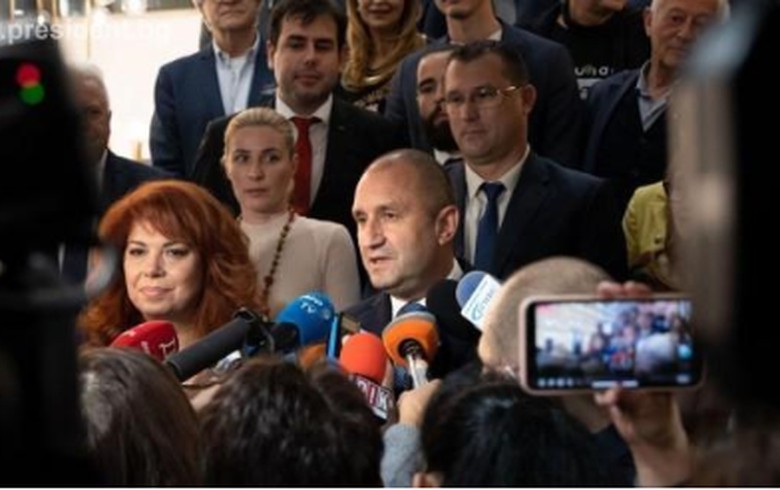 Photo: President of the Republic of Bulgaria/All rights reserved.

The caretaker cabinet will take office on August 2, the president's office said in a statement.

The head of state has been obliged to dissolve parliament and call early elections after three parties within the current National Assembly failed to put together a new government to succeed the coalition cabinet led by Kiril Petkov that was ousted in a vote of no confidence in June.

Petkov's four-party coalition government was formed after snap elections in November, the country's third vote for members of parliament in 2021.