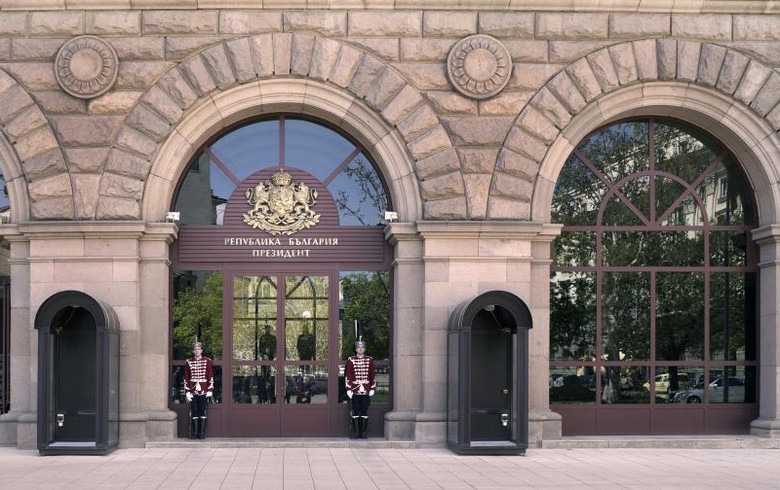 SOFIA (Bulgaria), March 23 (SeeNews) - Bulgaria's parliament accepted the presidential veto on two parts of the COVID-19 State of Emergency Measures Act related to the freedom of speech and business activity, it said on Monday.

During an emergency meeting, the presidential veto was supported in a 180-14 vote with 56 abstentions in the 240-seat parliament, the legislature said in a statement published on its website.

Over the weekend, president Rumen Radev said that he has imposed a partial veto on the state of emergency measures act intended to limit the spread of the coronavirus disease (COVID-19), as some parts of the new legislation may undermine freedom of speech as well as business activity.

Some of the measures set out by the emergency measures act are vaguely formulated and not in line with Bulgarian and EU legislation, Radev also said in his motives, published by the president's office.

On Friday, the parliament passed the COVID-19 State of Emergency Measures Act, setting prison terms and fines for people disseminating 'false information' about the spread of the disease, and  can be imprisoned and fined, and requiring prices of goods and services to be fixed at their pre-crisis levels until the end of the state of emergency.

According to Radev, a cap on prices threatens to block business activity and can lead to deficit of much-needed goods and services.

"This law attacks the last bits of freedom of speech in the country," Radev said  in a separate statement over the weekend.

The law includes measures that are not directly connected to the fight against the spread of the infectious disease, Radev said, adding that the wording leaves the door open for some of the adopted emergency measures to  remain in force even after the end of the state of emergency.

Even though he did not return this part of the act for further consideration, Radev was also critical of the parliament's decision to allow the military to help police implement preventive measures to curb the COVID-19 spread in the country, with a mandate to use physical force if absolutely necessary, according to a video file published on the website of public television BNT.

As of Monday, there were 190 confirmed coronavirus cases in Bulgaria, including three deaths related to the disease as well as three recoveries.