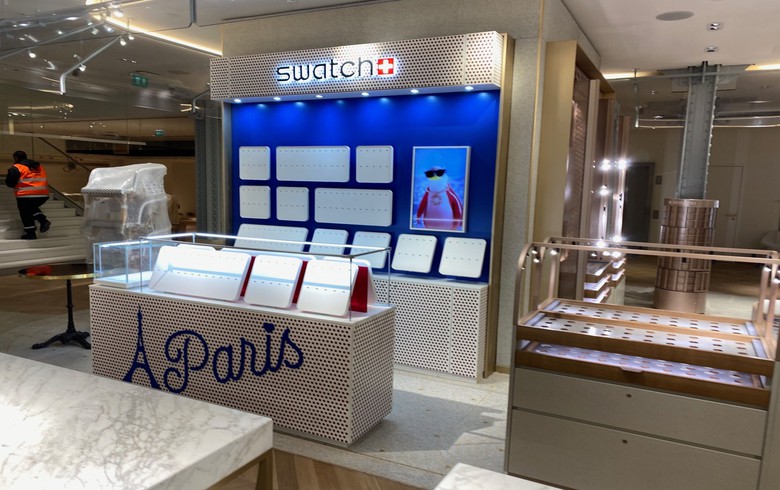 Lindera acquired in full M2 PROM, in which CIFund held an unspecified equity ownership, the BDB said in a press release. Financial details of the transaction were not divulged.

Thanks to CIFund's investment in the company in 2020, M2 PROM increased its revenue fivefold to 6.8 million levs ($3.5 million/3.47 million euro) in 2021, despite the economic difficulties borne out of the COVID-19 pandemic, BDB noted.

Over the same period, M2 PROM, which is based in the Bozhurishte industrial zone near Sofia, built a new production base, acquired new production software and created 18 new jobs, according to the statement. M2 PROM has produced made-to-measure furniture for clients such as Dior, Swatch, Tissot, Accor Hotels and travel retailer Lagardere.

Lindera increased its turnover to an estimated 57 million euro ($58 million) in 2021 from 37 million euro in 2020 and 54 million euro in 2019, its website shows. The company produces furniture for retail, hospitality, showrooms, luxury boutiques and corporate offices, among others.

Last month, the fund agreed to invest 2.5 million euro in Econic One, a start-up for the production of smart electric bicycles in Bulgaria.