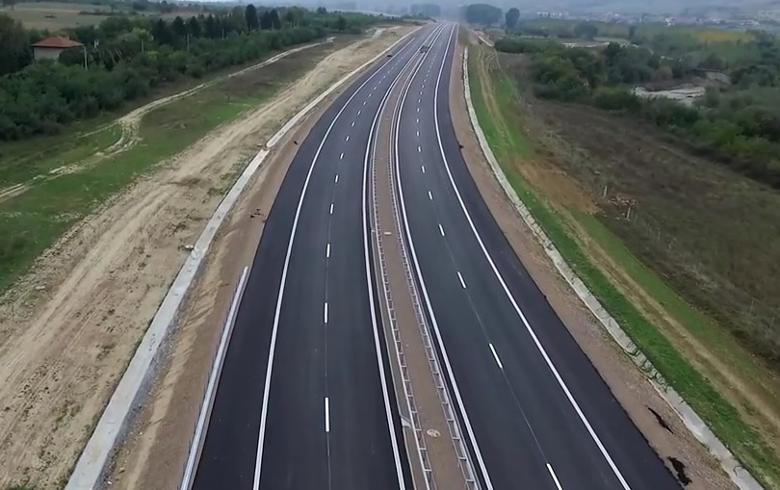 SOFIA (Bulgaria), August 8 (SeeNews) - Bulgaria's government has decided to provide up to 741 million levs ($423.9 million/378.8 million euro) from the state budget to finance the construction of a section of Struma motorway of 23.6 km in length.

The tender for the construction of the section between the towns of Kresna and Krupnik in southwestern Bulgaria is planned to be partially financed by EU funds under Operational Programme Transport and Transport Infrastructure 2014-2020, the government agency said in a statement on Wednesday.

Bulgaria's Road Infrastructure Agency (RIA) opened a tender for the construction of the two lots of the motorway section valued at an estimated 875.3 million levs in August 2018 but has not announced winners yet.

In February, RIA said it received 22 offers in the tender, which has been divided into two lots in order to allow for the completion of the project by 2023, as required by the rules of the EU operating programme. A total of 10 consortia and individual companies expressed their interest for the first lot, worth 444.8 million levs, whereas 12 bidders submitted offers for the second lot valued at 430.5 million levs.

A portion of the government investment will be used to finance the rehabilitation of 18 km of the existing road Е79, which will become part of Struma motorway linking Sofia to Kulata crossing on the border with Greece.

The motorway, which will be 173.3 km in length when completed, is part of pan-European transport Corridor IV.