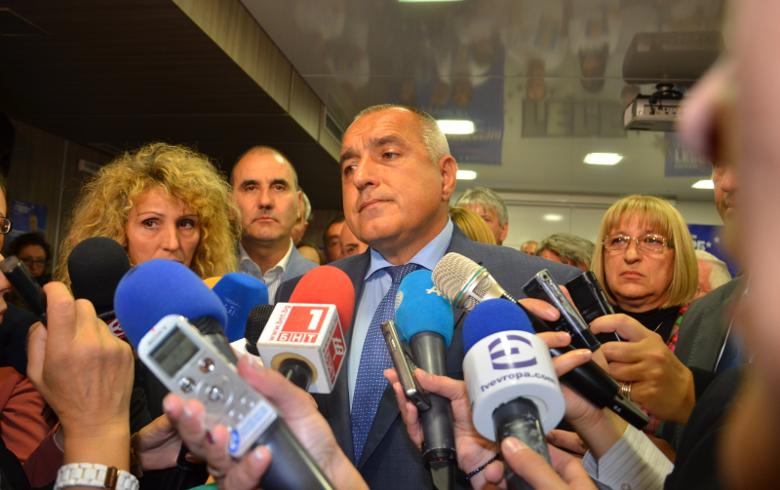 After the payment has been made the Russian company will be invited to stop charging interest for delayed payment and discuss jointly with Bulgaria how to transform this huge loss for the budget into an asset from a liability, Borisov said on Sunday, according to a statement from the government press office.

Bulgaria should pay 800 million levs to Atomstroyexport by the end of the year, the country's energy minister Temenuzhka Petkova said on Saturday. The government needs parliament approval to make the payment.

In June, Russian nuclear corporation Rosatom said it is satisfied with a decision of the International Court of Arbitration, which stipulates that Bulgaria's National Electricity Company, NEK, must pay 620 million euro ($693.5 million) to Rosatom's subsidiary Atomstroyexport as compensation for ditching the project for the construction of a nuclear power plant in Belene, on the Danube river.

In 2008, Bulgaria hired Atomstroyexport to build a 2,000 MW nuclear plant in Belene, reviving a project that had been mothballed for nearly two decades. After the project made scant headway, Sofia finally abandoned it with a parliament decision in February 2013. The government cancelled the project a year earlier due to disagreement over its estimated cost and failure to attract a strategic investor.

According to the government in Sofia, the project would cost at least 10.35 billion euro, while the Russian side estimated put the cost at some 6.3 billion euro.