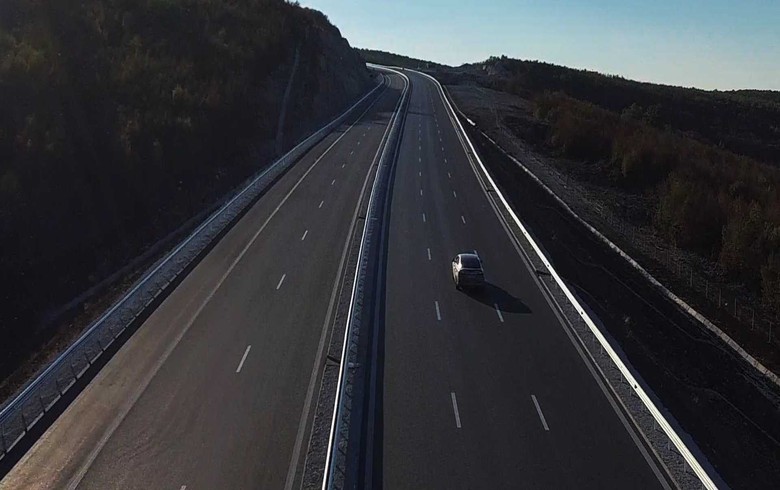 The financing of the construction of the motorway section from Yablanitsa, some 80 km east of Sofia, to Boaza road junction further east, was provided by the state budget, RIA said in a statement.

The section includes 5 underpasses, 2 overpasses as well as 40 km of road containment systems and 24.5 km of road safety nets. Construction works started in March 2018 and were completed six months ahead of schedule.

Works on the Yablanitsa-Boaza section were carried out by a consortium comprising Bulgarian construction companies Hydrostroy, Vodstroy 98 and Patstroy Burgas under a contract with RIA.

The Hemus motorway is designed to connect the capital Sofia to the Black Sea city of Varna. The planned length of the whole motorway, parts of which are already operational, is 420 km.

Some 150 km of Hemus motorway are still under construction. The government aims to complete the construction of the motorway by the end of 2023 to boost economic growth in northern Bulgaria.

At the end of 2018, the government said it will transfer an additional 1.34 billion levs from the year's central budget to the regional development ministry for the construction of 134.2 kilometres of Hemus motorway from Boaza to the city of Veliko Tarnovo, in central-northern Bulgaria.