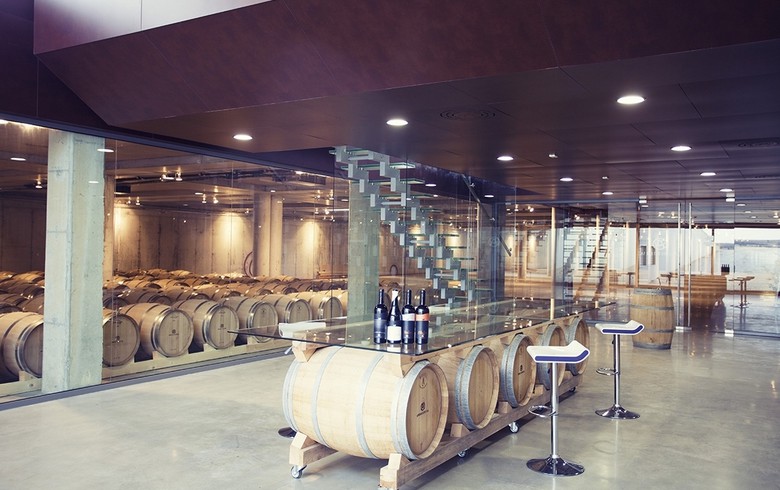 SOFIA (Bulgaria), September 28 (SeeNews) - Moldova-founded, Bucharest-listed wine maker Purcari Wineries [BVB:WINE] said that it is entering the Bulgarian market by agreeing to acquire a majority 76% stake in local Angel's Estate Winery in a bid to develop its export footprint.

Under the deal, the target company's shareholders will retain the remaining 24% of the equity and participate in future investments to develop the business, Purcari said in a statement on Tuesday.

The financial terms of the deal were not disclosed. The transaction is expected to close in the next two weeks.

"The acquisition of Angel’s Estate is a step forward to achieve our vision of becoming the undisputable wine champion in Central and Eastern Europe, acting as a consolidator of a fragmented industry," Purcari Wineries COO Eugen Comendant said. He added that there are strong synergies between the two companies, with Purcari's broad presence likely to maximise the potential of the combined business.

Chateau Purcari, founded in 1827, manages some 1,350 ha of vineyards and has six production sites in Romania and Moldova. It boasts a 30% share of the premium wine market in Romania and is Moldova's the largest wine exporter, delivering to over 40 countries. The company listed on the Bucharest bourse in 2018.