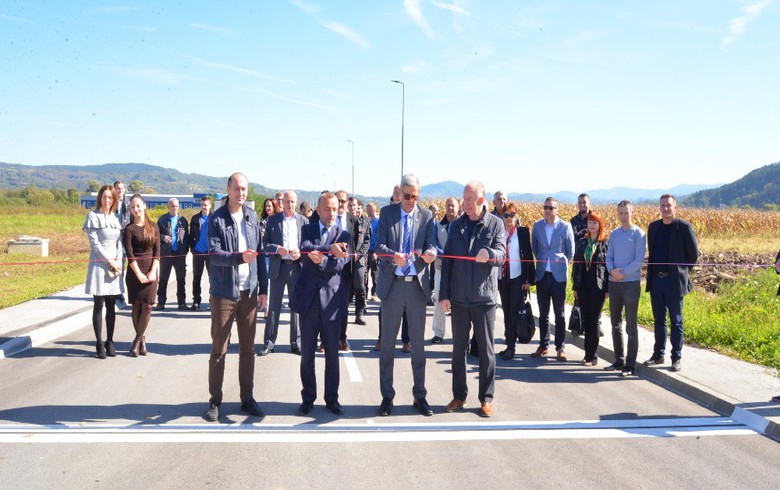 SARAJEVO (Bosnia and Herzegovina), October 10 (SeeNews) - Bosnian municipality of Zepce, some 100 kilometres north of Sarajevo, has inaugurated its Polja industrial zone, following an investment of 1.3 million marka ($733,058/664,679), it said.

Of the total amount, 900,000 marka came from the municipality, the ministry of development of Bosnia's Federation entity provided 300,000 marka, while the remainder was contributed by the Zenica-Doboj Canton's ministry of economy, the Zepce municipal government said in a press release on Wednesday.

Polja is one of five industrial zone in Zepce and spreads on 11.2 hectares. Three factories - from the textile, leather and wood industry - operate in the zone.

The Polja industrial zone is situated at the entrance of the town of Zepce, close to the M17 road, part of the Vc Corridor, as well as to the railway connecting the northern town of Samac to Sarajevo.